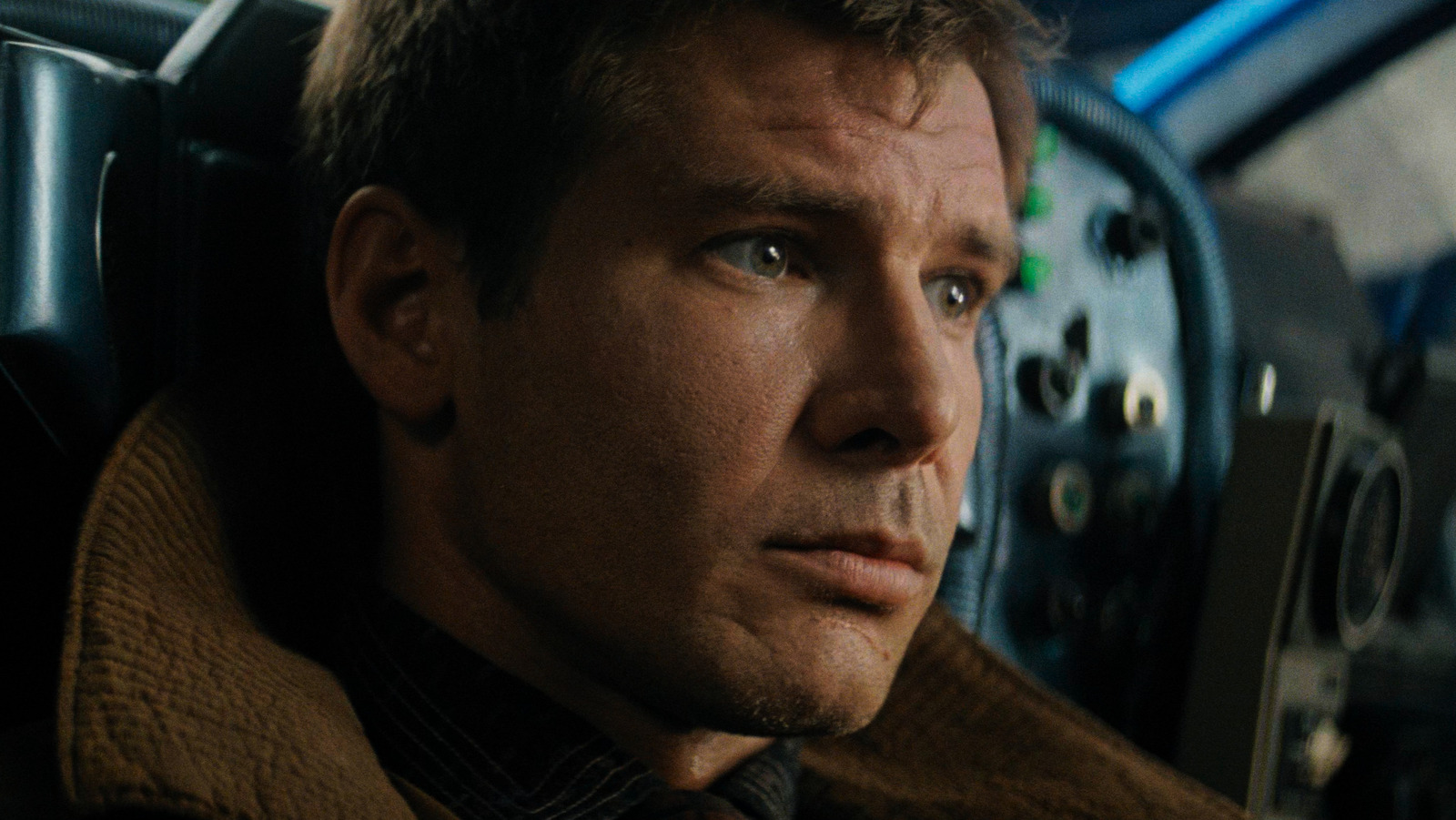 “Blade Runner” is attributed to two screenwriters, Hampton Fancher and David Peoples, the former of whom also designed and co-wrote “Blade Runner 2049”, and the latter of whom wrote and co-wrote “Unforgiven” and “12 Monkeys. ” Peoples were not brought in until later to rewrite Fancher’s screenplay behind their backs. According to Vanity Fair, Fancher’s project was “mostly set indoors” and Scott wanted to open up the world, so we could see these images of flying cars and geisha billboards in a neo-noir, based LA. on concepts of “visual futurist” Syd Mead.

Peoples were able to write faster than Fancher and obey Scott’s marching orders better. Not everyone on the team appreciated Scott’s directorial style, however. When an article quoted him as saying he preferred British crews to American crews because “he could tell them what he wanted and they would say, ‘Yes, Guv’nor'”, his “Blade Runner” crew responded. by wearing personalized T-shirts with “YES GUV’NOR MY ASS!” “

Towards the end, they lasted 36 hours a day, even as a director’s strike and budget issues loomed over the production and was about to shut it down. Sean Young had his own issues with Scott; in an interview with The Daily Beast, she later suggested that this spilled over into Scott’s brutal love scene between his character, Rachel, and Harrison Ford’s protagonist, Rick Deckard.

To top it off, Scott and Ford didn’t get along either. It’s a well-known tradition in cinema that they had fundamental disagreements over whether Deckard was a replicant or a human.

Hearing stories like these, it’s a miracle that “Blade Runner” was even created. It just goes to show that sometimes the best movies are forged by creative conflict.

How to eat a whole pumpkin

Fun things to do in Bannack State Park